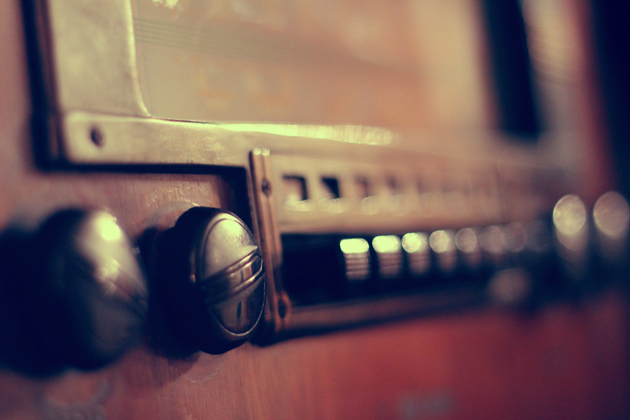 I want to do a shout out to Robbie Fox and Frank Heron at New Times Radio. They have an excellent podcast and incorporate a message of kindness into the closing of each show. When I asked them about it, here’s what they had to say:

“Until the end, we’re all helping each other out.  And if we can help, why wouldn’t we do it?

“The cynical idea is, by helping others, you’re buying yourself good luck.  I don’t think it “buys” you anything but you will be amazed at how much good fortune comes your way, purely by helping others – and you’ll be the better for it.

“We have seen more recessions in our lifetime than we’d like, more unfairness, less empathy and respect for each other.  During those periods, it’s always those at the bottom of the ladder who it affects the worst.  A personal choice for me is to help the homeless and animals, especially dogs.  But that’s just me.  Where we live in Phoenix, the summers are brutal and a little bit of help – and water – goes a long way.”

“Every time I haven’t helped when I could have helped has left an impression on me.  And not a good one.  And every time I have helped someone – because I could – I don’t really remember the details, but I do remember the emotion.  And the lesson to me is, you might as well do the best you can for others, otherwise you’re missing out on a chance to express the essence of your connection to the world.

“We can be cynical and make excuses for why we don’t help when random opportunities arise, but when all is said and done, doing something good for people who need you – or someone like you – is not to earn praise or luck or karma.  It’s a necessary demonstration of the love that lives within all of us.  Pretty simple, really.”

NTR “New Times Radio” began earlier this year as sort of formalized version of what Robbie Fox and Frank Heron have been doing for 10 years, usually in pubs – talking and sometimes arguing about music and the people who make it. Both of them have a fairly deep and passionate playlist in their heads and Robbie has been programming music for a number of pubs for years.  He still does that.  Both of them had done some radio before (Robbie in Phoenix, Frank in Los Angeles and Phoenix) and they’d always wanted to get together to do a radio show.

Fortunately, Kurtis Barton, who is the publisher of “Phoenix New Times,” the “alternative” newspaper in the city (and there aren’t many newspaper alternatives there …) liked the idea of a music radio podcast and committed promotional resources and the use of the PNT website to launch “NTR New Times Radio.”

Frank (and his brother Will, who produces and edits NTR) grew up with radio as their parents made their living at it with the CBC in Canada.  Robbie grew up in Dublin with RTE and BBC and pirate radio stations, all great sources of radio enlightenment.

All of them have a great fondness for old-style “presenter” radio, the kind of show where a host (or two) can build a relationship with listeners by treating them intelligently and offering them something that we all love.  In this case, good music and a bit of idle banter to give listeners a little background on artists and tunes they may not know about.

There is a lot of great music being made today, tons of it.  But unlike the days in which Robbie and Frank grew up, there is no longer any commonality, any single source of great music that we all share.  We no longer listen to music together.  So be it.
Robbie and Frank are looking to expose listeners to music they may have missed.  They’re not playing oddball/quirky, they look for the songs they like, be they re-makes of old hits, rootsy stuff, new music that maybe was huge in Ireland, Britain, Europe but never quite struck a chord in North America, new music that is “genre-based” because of style, demographics, whatever, but which they think people will like regardless.  And there are a few oldies that demand attention …

So everyone please check them out HERE, you will not be disappointed!