A Challenge For The New Year 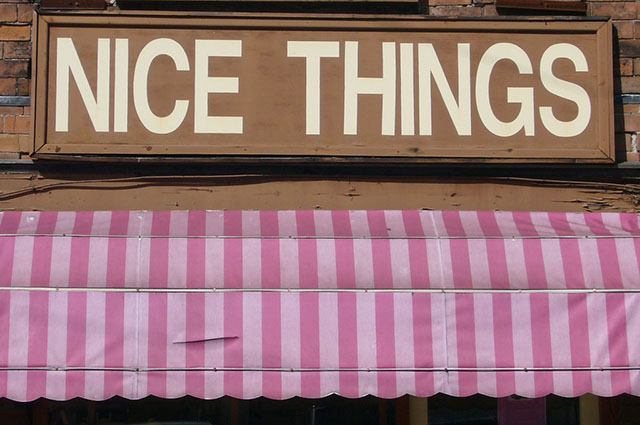 The challenge is: Make people feel good about themselves.

I know this woman, who, every time she calls, asks how I am doing. And if I say “terrific” which I say most of the time, she feels compelled to bring me down. Usually through criticism that she says is for “self-improvement”. The telling thing here is that this woman works as an HR Director. I don’t take her phone calls anymore.

“ask them about a specific aspect of their life where they are doing well, and follow it up with a generic question about their overall happiness. It sounds simplistic, but it works wonders, according to Nobel laureate psychologist Daniel Kahneman.”

Via LifeHacker. Photo by Kirsty Hall.