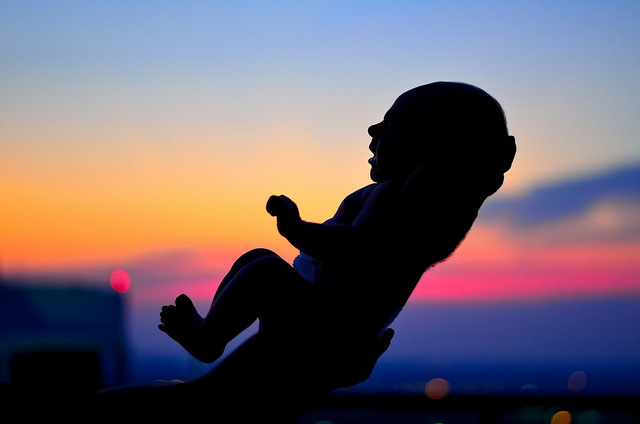 Here is a terrific book by Dr. Donald Pfaff that scientifically demonstrates how humans are hardwired for kindness. The main premise is that humans are born ‘prematurely’ in comparison to all other animals. That means that we need lots and lots of care—and so evolutionary success and survival has depended not just on caring mothers, but on caring fathers, grandmothers, and other relatives as well. Evolutionary psychologist Micheal Tomasello says “To an unprecedented degree, homo sapiens are adapted for acting and thinking cooperatively in cultural groups, and indeed all of human’s most impressive cognitive achievements—from complex technologies to linguistic and mathematical symbols to intricate social institutions—are the products, not of individuals acting alone, but of individuals interacting.”

“The Altruistic Brain synthesizes all the most important research into how and why – at a purely physical level – humans empathize with one another and respond altruistically. It demonstrates that human beings are “wired” to behave altruistically in the first instance, such that unprompted, spontaneous kindness is our default behavior; such behavior comes naturally, irrespective of religious or cultural determinants. Based on his own research and that of some of the world’s most eminent scientists, Dr. Pfaff puts together well-established brain mechanisms into a theory that is at once novel but also easily demonstrable. He further explains how, using psycho-social approaches that are now well understood, we can clear away obstacles to the brain’s natural, altruistic inclinations. This is the first book not only to explain why we are naturally good, but to suggest means of making us behave as well as we can.”

It’s funny how many people insist that nice guys finish last when there is so much scientific evidence to the contrary.

Via Oxford University Press. Photo by Cary and Kacey Jordan.