Scientists Train People To Not Be Jerks 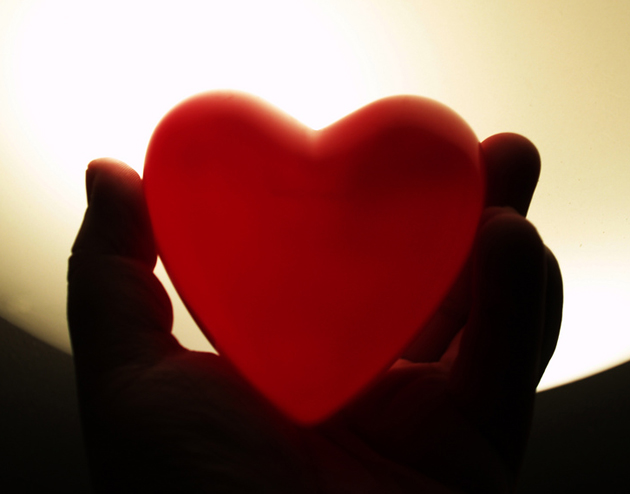 Over at Popular Science, I found an interesting article about meditation and Kindness. As you probably know by now, I love anything that tackles kindness from a scientific perspective. And when you merge meditation and MRI scans I’m in heaven. Well anyway, it seems that after 30 minutes of meditation people became a little nicer:

The Center For Investigating Healthy Minds at the University of Wisconsin-Madison’s Waisman Center had a group of people try the Buddhist technique of compassion meditation: thinking about a time someone was suffering, then chanting, “May you be free from suffering. May you have joy and ease.” The people focused on a loved one, like a friend or family member, then themselves, then a stranger, and finally a “difficult person” in their lives. (If only they had an estranged family member they strongly disliked; they could knock out three at a time.) A control group, meanwhile, got cognitive reappraisal training, a technique for turning negative thoughts positive. Both the groups were trained for 30 minutes a day over the internet for two weeks.

The researchers here used a game. Two anonymous players–one the “Dictator” and one the “Victim”–shared a pool of $10. The dictator decided how much money the victim got. As dictators are wont to do, the victim didn’t get much: only $1 out of the $10. The person playing then had to decide how much of his or her $5 to give to the victim. The Buddhist-meditators were more likely to share more of the dough.

The researchers started the study with fMRI scans and performed them again on both groups after the training. The groups were shown images of suffering while in the machine, like a crying child or a burn victim. They found that the people with meditation training had increased activity in the inferior parietal cortex (that’s not necessarily a perfect indicator of empathy, but it suggests something’s going on, at least).

The trick might be in trying to convince jerks to meditate, but any challenge becomes a whole lot easier when you know your goal! Via popsci. Photo by wolfsoul.