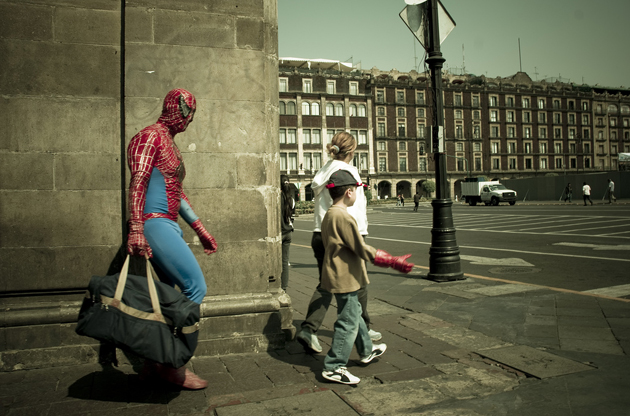 I was shocked when a friend of mine emailed me this story, “Putting Good Deeds In Headlines May Not Be So Good“. Their argument is this:

When you celebrate what should be ordinary behavior as extraordinary, experts say, it sends a dangerous message.

Dangerous? Really? Their logic is:

When guys with integrity get put on a pedestal, the implication is that they’re exceptional — far greater than the rest of us.

And where did this come from:

“They did do the right thing, and that’s commendable. But heroic? I think not,” says Carnegie Mellon ethics professor Peter Madsen. He sees the high praise swirling around the stories as a kind of moral grade inflation.

This shocks me, especially coming from NPR, an organization that is “usually” very astute and “usually” very internet savvy. The internet is by nature a viral medium where we see cat videos, stupid criminal acts, and silly trends rack up massive views on youtube, facebook and twitter. Nobody (except maybe Mr. Madsen) feels that these things are truly heroic. It is merely an indication that people find these things interesting and heartwarming. I personally find it amazing and reassuring that lots of people care about the things that this NPR post trivializes such as the homeless man in Boston who turned in a backpack filled with $42,000 and the Dairy Queen manager from Minnesota who stood up for a blind man who didn’t know he’d been robbed. It’s great that these kind of stories interest people enough to get so much attention and the real importance, that Mimi Drumwright touches on in the very same post is this:

When you see this good happening, it renews some of your faith,” says University of Texas professor Mimi Drumwright. She says these are the types of stories you hope will inspire copycats: “The reports of these good deeds probably are going to begat more good deeds, and that is a good thing.

This is VERY important, because it is what I (and many very well respected scientists) believe is that actual point and reason these stories go viral. That people have evolved as fundamentally kind and that the contagious nature of kindness is instrumental to the survival of the human race. I’m going to leave you with a quote to ponder:

“We, I believe, are in the midst of a revolution. We’ve had 20 years of massive self interest that’s gotten us into a lot of deep trouble. We have financial collapses and we have global warming, and the revolution is reorienting toward kindness as a way to solve some of these problems.”