We're Sometimes Kind Without Reason, Or Are We? 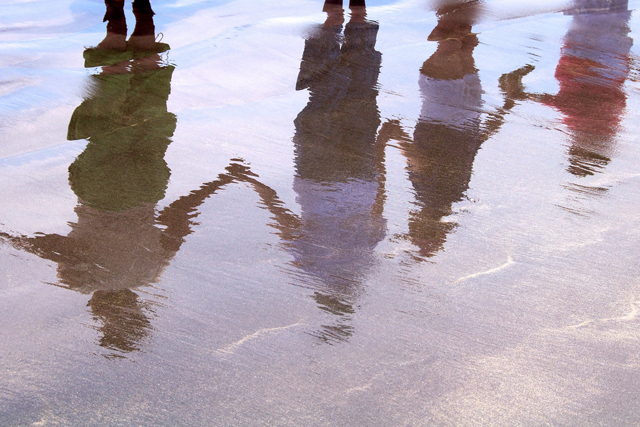 I produced the film Kindness Is Contagious to use principals of science to hack human behavior and make the world a little better by spreading kindness. The idea of my film is that if kindness is contagious, then by distributing the film to a large group of people, we could “hack” this hardwired behavior to virally spread kindness throughout the world. Well here are more kindness hacks by researchers at the University of North Carolina and the underlying science behind them:

In a series of four different studies, the authors [Larry Sanna and his associates] found consistent support for their predictions.

A third study took yet another approach. Participants were to decide how much hot sauce to give to a participant purportedly taking part in a food-tasting study. Those who were up on the stage gave only half as much of the painfully hot sauce to the other person as did those who were sitting down in the orchestra pit.