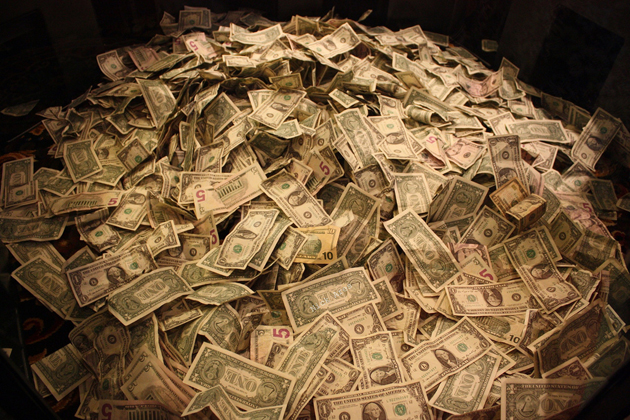 I’m going to do some speed blogging, I have so many posts I want to put up. This one is a good one and reassuring that the world is NOT completely going to hell!

According to the sixth release of the Fidelity Millionaire Outlook study, Generation Y and X millionaires are raking in the dough faster than their baby boomer counterparts, but they’re also giving more. The younger cohort gives on average $54,000 to charity a year, compared to millionaire baby boomers on the list who give a median amount of $12,000.