Globalization And A Unified Theory Of Kindness 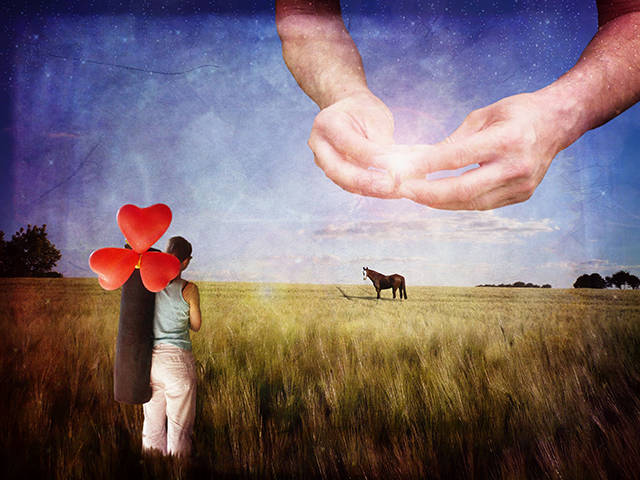 People usually try to debunk the strategy of using kindness as a means to success by citing Darwin or Dawkins. But I think they are twisting or just plain misunderstanding what the phrase survival of the fittest means and it’s intended context (which incidentally is a phrase incorrectly attributed to Darwin, coined instead by economist Herbert Spencer).

The way I see it, there are 2 components to survival:

1) A support component
and
2) A  competitive component

Both are necessary of course. But we, I believe, are getting mixed up about which component to use and where.

FACT: There are plenty of resources on earth.

The earth is nothing if not teaming with resources. Take food for example, the most basic and plentiful of all, it replenishes itself all on it’s own (an oversimplification of course) yet people still starve. The problem is how to distribute the food. A problem of support, not competition, but people are forced to compete for this plentiful resource in places where food is scarce while half of all the food produced goes uneaten. The irony is that people in places where food is plentiful (Europe and America) are manipulated into competing for “resources” like diamonds (please note I use that term loosely and humorously when describing diamonds as a resource to prove a point) which are produced in places where food is scarce (Angola).

Yet we are still caught in a competitive cycle which is the antithesis of what makes superorganisms, like human beings, survive and thrive:

With that in mind, globalization marks a giant step forward in the quest for a unified theory of kindness. But we are doing it wrong. We are being unkind to members of our own group. The real strength in globalization lies in expanding the size of our group.

The problem I see that is throwing the world into chaos is that given the reach of our new group, we are confused about who to compete with now, so we are competing with members of our own group (the human race) rather than competing with what evolution expects of us (nature) and subsequently undermining our own integrity and strength.