Via Negativa or The Back Door To Kindness 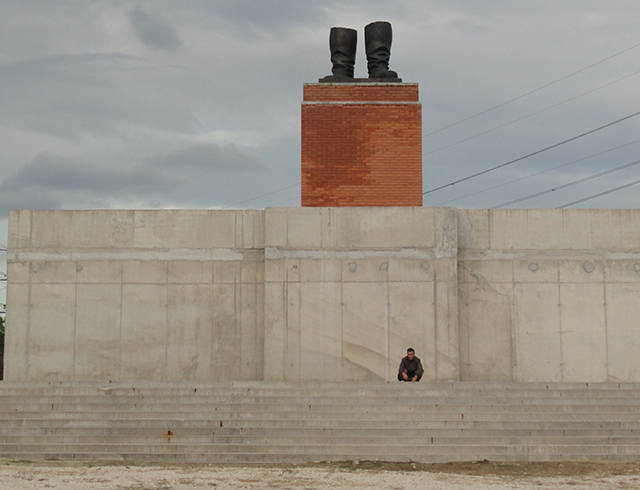 Instead of trying to be kinder, try removing what is unkind instead.

In his book Antifragile, Nassim Nicholas Taleb talks about Via Negativa. Taleb argues that interventionism causes many problems. For example; doctors feeling the need to “do something” to help ailing patients, while well intended, often cause problems resulting from unnecessary surgery and side effects from unnecessary drugs and actually can shorten the life expectancy of their patients.

Perhaps the same is true with kindness. Like invading a country to “bring freedom” to the people, while – giving politicians a VERY GENEROUS benefit of the doubt – well intended, usually has grave economic and political consequences that destabilize the region instead.

So lets try an interesting experiment, rather than trying to do MORE kind acts, try doing LESS unkind acts and see what happens. It very well may be a back door to kindness.