The World Is Sometimes So Beautiful!!! 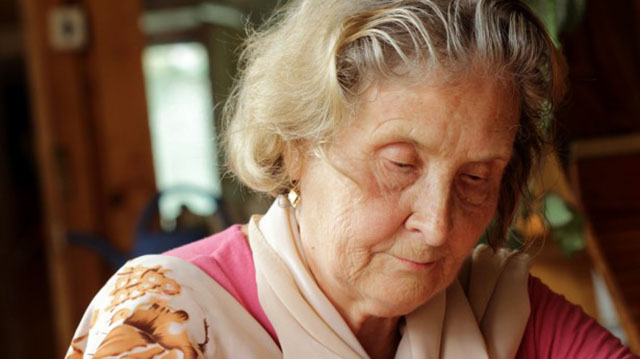 This is one of my favorite quotes. Loosely translated it reads: “Here we stay on earth. Which is sometimes so beautiful.” And Rolling Jubilee embodies perfectly how this quote makes me feel. I sometimes get so fed up with the way people behave towards one another that I think everything is beyond repair and then people like this come along and make me realize how good people can be.

A group called Rolling Jubilee is buying up people’s debt. “liberate[ing] debtors at random through a campaign of mutual support, good will and collective refusal.”

“The idea? Buy up the personal debt of those who are struggling to fulfill their basic needs, like health care or housing.

For the New York-based group’s first anniversary, it announced this month that in one fell swoop it had bought up the equivalent of nearly $13.5 million in medical debt that some 2,693 people owed to hospitals and medical offices.”

Does it get any better than this? Link via RawStory